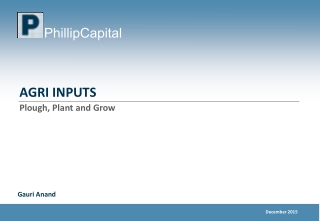 Plant Hormones - . how do we know they exist?. why do the shoots grow up, but the roots grow down?. plant hormones.

Why Do Economies Grow? - . why do economies grow?. economists believe that there are two basic mechanisms that increase

Which plant is showing an etiolated phenotype? Plant 1 Plant 2 Plant 3 - Which of the following is not one of the reasons

ALL About Plants - . by alyssa. plants are living things. the stem. carries the food and holds the plant up. . plants

Plant Life Cycles - . how do plants grow?. seeds-structures that can grow into new plants embryo-a young plant inside a

The Lifecycle of a Plant 2 nd Grade - . sara lubanski edu 3460. goals. the goal of this presentation is for you to become

Plant Parts - . chapter #3. what are the parts of a plant?. node : swollen part of stem where buds form (leaves or stems

Plant Responses to Signals - . a weed is a plant that has mastered every survival skill except for learning how to grow

Plant Pests are: - . plants which grow where they are not wanted (weeds). insects and their relatives without backbones

How we Grow and Change - . student sample. a sign of my growth is…. i am taller this year then i was last year. to help

importance of planting trees and shrubs - Do you know how important is to plant trees. do you like to grow plant and