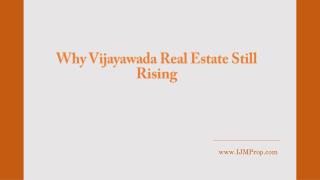 Real estate agents and construction companies on the Vijayawada-Amaravati-Guntur stretch are pinning their hopes on the works of the capital, after declaring Amaravati as Capital of AP real estate boosted in Vijayawada and Amaravati.

Real Estate and REITs - M iscellaneous t opics. real estate and reits. i like to say, “real estate is tricky.”

Prelisting Inspections for Real Estate Professionals - . course objective. to better understand: the difference between a

Agency and Sales Contracts - . real estate 310 principles of real estate dr. longhofer. what is a broker?. a broker is an

Want to Buy Luxury Flats In Vijayawada, try Grand Project Capitol - Vijayawada is emerging in real estate sectro and any