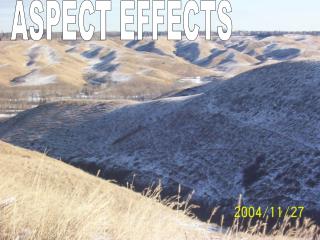 Section Overview - . the 1930s were dominated by the great depression, which affected virtually every aspect of american