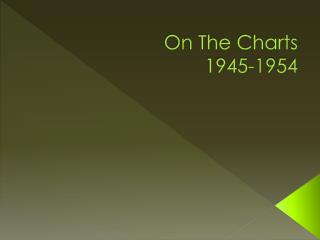 The Geneva Conference 1954 - . the fate of indochina – (stanley karnow). the long haul . 74 days of discussion and

FamilyFacts.org Charts on Marriage & Family - Familyfacts.org provides data on the family and religious practice and