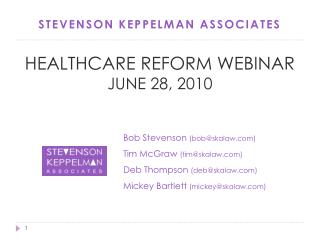 The context for today’s workshop: A continued focus on student learning, engagement and success. - Intrusive academic