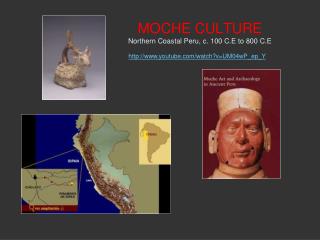 ICI E C - The islamic corporation for the insurance of the investment and export credit. ici e c. iciec. role in

C. E. C. - Program is spiritual, not religious. what is the a.a. twelve step ... to be recognized and accepted as a