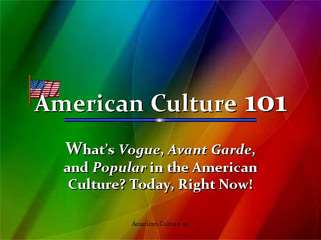 This is a student assigned powerpoint project of concepts and trends in culture. It reflects the reality of the student's worrisome society.

Battle between Sitting Bull and Custer? - . little bighorn. describe assimilation. in this plan, native americans would