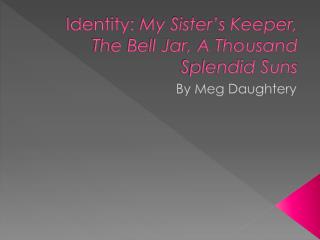 CSR: Am I My Brother ’ s Keeper? Giving “Your” Voice To Values - In b-schools and beyond, ethics matter, but the