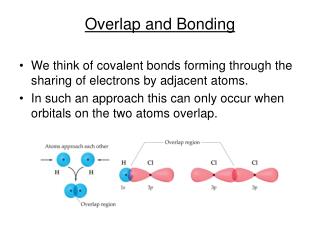 VIIRS - Overlap - . objective – characterize the hourly changes in the coastal zone of the bio- opticals impacts of: 1)

Overlap Analysis - . jodie toft and the marine natcap team. note: this is not my child. uses for overlap analysis.

Compounds and Bonding - . goal: you will learn how elements combine to form compounds. compounds. a compound is formed