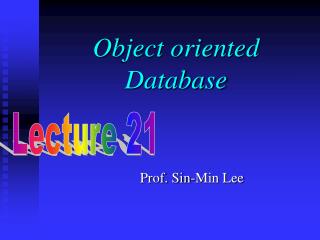 Chapter 12 Object-Oriented Design - . chapter goals. to learn about the software life cycle to learn how to discover new

Chapter 11: The Object-Oriented Approach to Design: Use Case Realization - . systems analysis and design in a changing