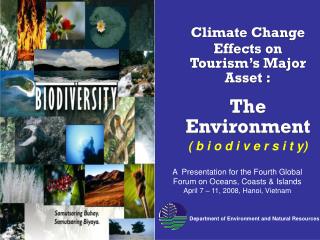 Present Status of Agriculture in India - . presentation by sadhana malhotra. some salient facts about agricultural

The effects of the growth of tourism - . lo: to be able to explain the positive and negative impacts of tourism to

South Asi a - . chapter 22 questions. what effect do mountains and winds have on india’s climate?. the mountains block

How the process is significant for people: Economic Impacts of Tourism - . economic impact of tourism. the tourism