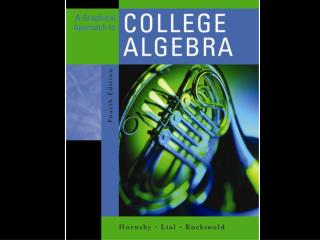 The Binomial Theorem - . patterns in binomial expansions. by studying the expanded form of each binomial expression, we

Chapter 4 - . test generation. what is this chapter about?. introduce the basic concepts of atpg focus on a number of

Chapter 4 The Enhanced E-R Model and Business Rules - . supertypes and subtypes. subtype: a subgrouping of the entities