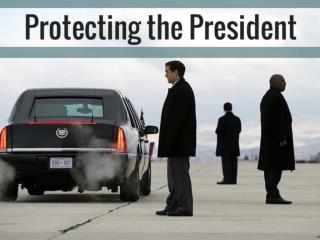 A Man of Many Hats The Roles of the President - . presidents have many, many responsibilities and many different roles.

An Embarrassingly Simple Solution to the Problem of Protecting Browser Users - . peter gutmann university of auckland.

So You want to be President? - . compiled by: terry sams pes. by judith george illustrated by david small.

Protecting Children is Everybody’s Business: Investigating the Demand for Service at the Children’s Aid Society of

The President of the United States during the Civil War - . who is abraham lincoln?. the commander of the army of