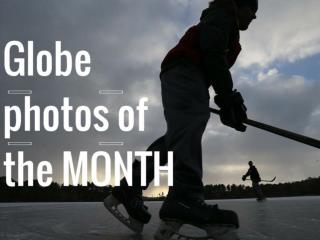 Here’s a look at just some of the best images taken by Globe photographers last month including the coverage of winter storms, a new governor taking office and the Patriots playoff run to the Super Bowl. How To Shoot Photos Like A Pro : Necessary Tips For Beginners Who Buy Expensive Cameras - So you just bought that new

The Science of Pricing: Pricing Strategies to Increase Sales - To get more cool online marketing tips:

5 steps to Improve Your Business With SlideShare - To get more cool online marketing tips: http://dotcomgains.com photo

How to Be an Online Innovator in 5 Steps - To get more cool online marketing tips: http://dotcomgains.com photo

Hurricane Katrina - . one month after the event photos by gary nordeen and other washington state inspectors. 10 building

Spectacular photos from around the world - . surfing a rainbow. roller coaster in nature. jupiter and its moon, io. on

Women’s History Month Opening the Door for Women - . october is women’s history month or as some people call it