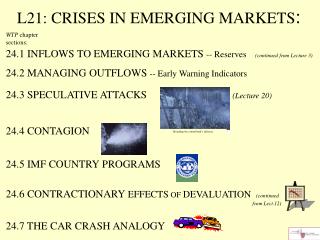 How emerging markets are shaping the world - . a brief analysis john birchall. as the us fades other are growing. what is

Competing in Emerging Markets - . emerging markets. markets where institutional voids are a prime source of high

Are Emerging Markets Catching Up with the Developed Markets in Terms of Consumption? By A.N.M Waheeduzzaman - . presented