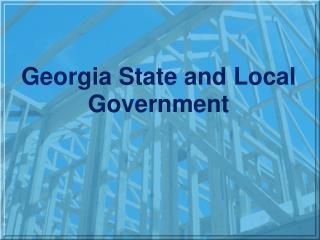 Central Supervision of Local Government - . relationship between state administration and local government. the