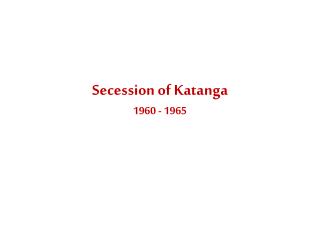 Decolonization of Africa - . africa produced many newly-independent nations in a very short time. other struggles in

The UN and the Cold War - . during the cold war, the united states and the soviet union had different views regarding