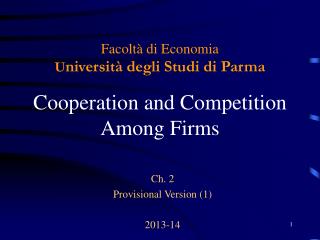 COOPERATION AND IMPLICATURE - . cooperation and implicature when people talk with each other, they try to converse