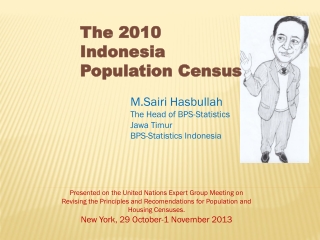 The 2010 Indonesia Population Census. M.Sairi Hasbullah The Head of BPS-Statistics Jawa Timur BPS-Statistics Indonesia. Presented on the United Nations Expert Group Meeting on Revising the Principles and Recomendations for Population and Housing Censuses. BPS - What is the role of british psychological society for business psychologists? -

BPS Dumps - If you are worried about your bps-pharmacotherapy exam and you are not prepared so, now you don't need to

BPS Dumps - Now you don’t need to take any stress about the bps exam. we provide you bps dumps pdf with bps test

The BPS and Ethics - . what are the four principles?.