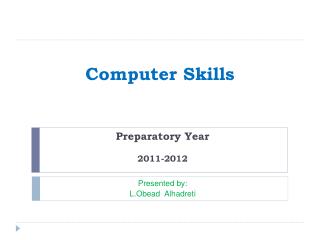 Peer Pressure and Refusal Skills - . your friends are trying to persuade you to go to a party, but you aren’t sure

Negotiation Skills - . module one: getting started. success in business requires training and discipline and hard work.