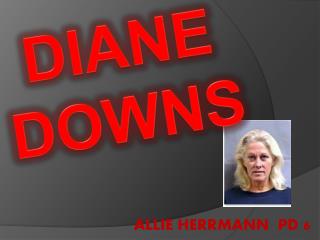 DIANE DOWNS. ALLIE HERRMANN PD 6. BACKGROUND. Middle class family Oldest of 4 siblings Had a rough childhood and struggled to fit in because her family moved often Started disobeying her parents at 14

Summary of The Walt Disney Company - . the walt disney company is an entertainment conglomerate broken down into 5

ADOLESCENT DEPRESSION - . types of depression. 1. dysthymia is chronic ongoing mild depression and occurs when a child

THERE’S A HEARING IMPAIRED CHILD IN MY CLASSROOM!!!!!! - . a guide for teachers. understanding hearing loss. degree of

Social Worker For Drug Addicts - . what are the steps that i have to take to become a social worker . finish high school