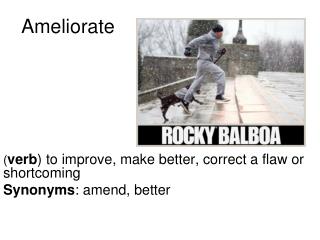 Vocabulary unit 2 - . grade 11. please do now:. use the article to determine the meaning of the unit 2 vocabulary words.

Psychology, Justice and Well-Being: From Amelioration to Transformation - . isaac prilleltensky dean, school of