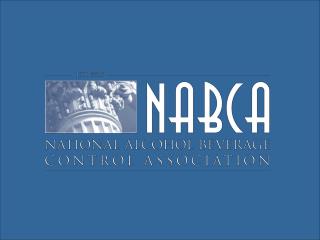 High Risk Neonates - . presented by ann hearn rnc, msn. t he high risk newborn. a high-risk newborn is one who is

West Virginia IEP Form and Instructions - . policy 2419: regulations for the education of students with exceptionalities.

Guidance for West Virginia Schools and Districts - . april 2012. introduction to

Drug and Alcohol trends in the united states 2011 - . prepared by david s. anderson, ph.d. professor of education and