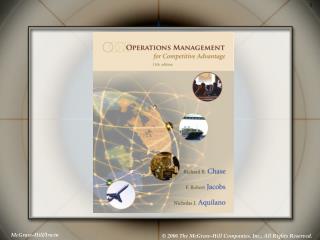 AN INTRODUCTION TO MATLAB - . jie zhang. adopted from the presentation by joseph marr, hyun soo choi, and samantha

Introduction to Technical Mathematics - . the intent of this presentation is to present enough information to provide the

A NOTE OF REGRET - . this presentation was prepared with a sincere intention to keep pakistan and its people away from

CKD/ESRD &amp; Management - . note-when viewing lab values in ppt-note that values are given as both as “common