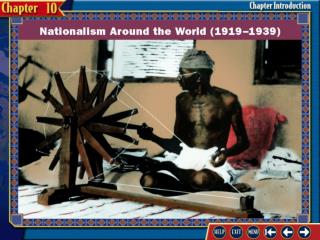 Routine Monitoring of MH/IDD/SA Providers by LME-MCOs through Collaboration and Transparency - . presented by the nc

A-C, Governance and Transparency Experiences and Illustrations from around the world - . presentation for the government