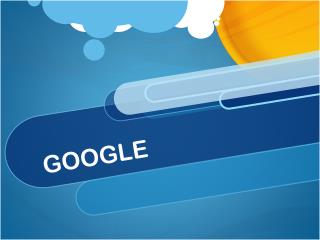 GOOGLE . Meet the Founders . Lawrence Page . Sergey Brin . Born August 21, 1973 His family emigrated to the United States to escape Jewish persecution in 1979 The son of a Soviet mathematician economist Google and Google - . mis 503 – privacy and security. gmail. what is the core of the issue with gmail as described in

Google and Google Scholar - . roger mills and judy reading may 2007 . welcome to the web. the world’s biggest

Admin Google:-http://www.order4trial.com/narvi-testo/ - Narvi testo these days getting free from the fat or for