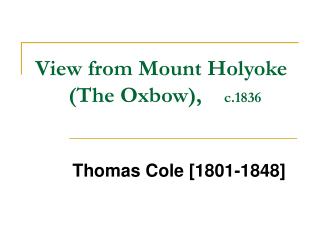 Our Lady of Mount Carmel Church A Parish of The Roman Catholic Diocese of San Diego - . national catholic schools week

The Battle of Uhud - . sat 15 sahwal 3h -the mountain is north of almadina and it is 4km away form alharam. -uhud is a

Mount Fuji - . by: krysta miller. before and after. mount fuji is famous for its perfectly symmetrical cone. . the last

Model–View Separation - . a subschema for ‘view’ classes (forms) enforces modelschema knows nothing of the view

Congratulations! You have chosen to climb Mount Everest – the highest point on Earth’s surface, above sea level.

Introduction to Jenzabar - . the course management system. how to get in. open an internet browser jenzabar works best