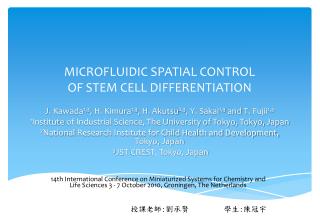 Coaching for Differentiation By Lori Comallie-Caplan - . the success of education depends on adapting teaching to