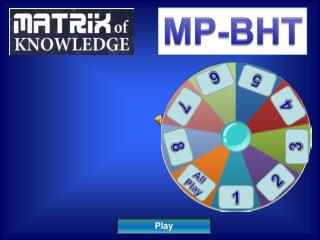 MSI Beat it 2013 Tournament - . objective. ”to execute a global gaming campaign where the best teams and players from

The A+ Team - . solving software problems since mid-september. who we are. timothy choo – computer science jacob

Tournament Attire - . men’s attire. hair must be a natural human color and be neatly groomed so as not to distract from Slide #1 – Team name, logo, names of your team’s members - . slide #2 – a photo or a graphical representation of

TEAM COHESION - . prepared by a muller national diploma in sport and exercise technology department of biokinetics and