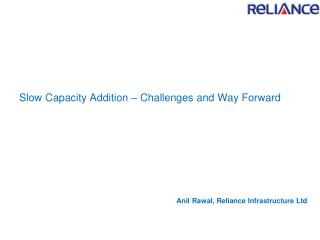 Reactions of Alkenes: Addition Reactions - . addition reactions. addition is the opposite of elimination. here are some

A PRESENTATION BY A.SUDHAKAR REDDY 9948214342(DEVELOPMENT OFFICER LIC OF INDIA ) - Mdrt. its your business- make it big.

Electrophilic Addition to Alkenes - . addition of h-x to the carbon-carbon double bond: markovnikov’s rule. in its

6.17 Mechanism of Halogen Addition to Alkenes: Halonium Ions - . mechanism is electrophilic addition. br 2 is not polar,

Lecture 10 Alkene Reactions - . diverse reactions of alkenes. alkenes react with many electrophiles to give useful

Looking forward and outside: the value of Academic Libraries - . eloy rodrigues – eloy@sdum.uminho.pt. agenda.