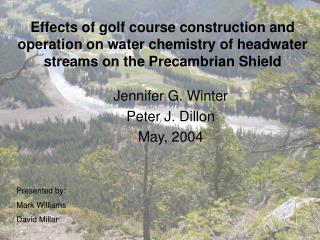 Protons for Breakfast Do we need Nuclear Power Week 6 - . april 2013. in the event of rain and flooding…. in the event

Partnership for Online and Beyond Strategic Thinking for a Multi-platform World - . gannett co., inc. april 27, 2004.

Peter F. Drucker - . larry sayler. life. born in vienna in 1909 educated in austria and england doctorate in law in

1 Peter 1:1 - . peter, an apostle of jesus christ: to the temporary residents  dispersed in pontus, galatia,

Was Peter The First Pope? - . did jesus build his church on peter by appointing him the first universal leader of his

Winter Walk - . winter sky. blowing the snow around me. falling down. far as the eye can see. evergreens bearing the

Peter and the Wolf - . by the russian composer sergei prokofiev. the bird is played by the flute. the duck is played by

Winter - . by mrs. cardwell’s 1 st grade class. winter. by aashna. it is a big tree. winter. by bailey. my picture is