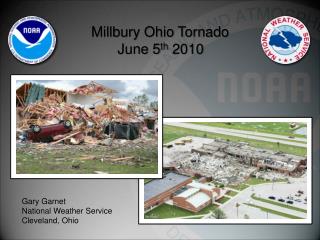 Mapp v. Ohio - . (1961). cleveland ohio police were suspicious that dollree mapp was hiding a person suspected in a

Tornado Safety Quiz - . be ready. question 1. what is a “tornado watch” ?. a. c onditions favorable for a tornado to

Goal Nine - . prosperity and depression 1919-1930 economic, social, and political changes of the twenties and thirties.