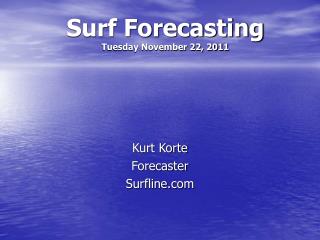 Travel Forecasting And Traffic Analysis - . travel demand forecasting. a process of determining what the travel