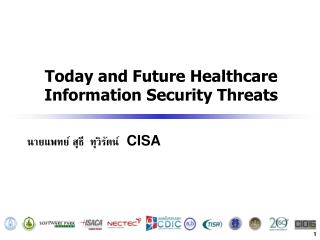 Internet security threats - . mapping: before attacking: gather information – find out what services are implemented on

Network Security: Threats and Solutions - . it’s about time to prepare your network for the unknown. part one. first