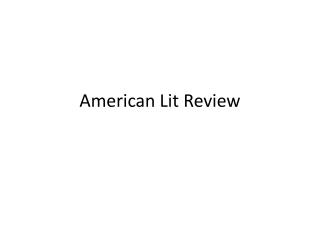 Chapter 11 Review - . 1. what caused the american fur trade to move westward in the early 1800s? . a. fur companies wiped