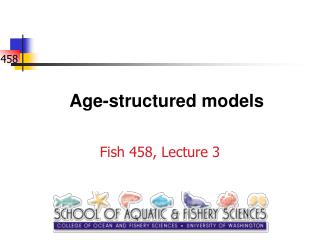 Semi-Structured Data Models - . by chris bennett. semi-structured data. what is it? data where structure not necessarily