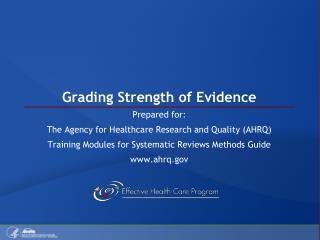 Evidence-based Dental Practice Developing guidelines or clinical recommendations - . outline. the practice of ebd at a

Accordion Grading System - . mild complications requires only minor invasive procedures that can be done at the bedside

Grades of Recommendation Assessment, Development and Evaluation - Introduction to grade methodology with emphasis on

SYNTHESIZING THE EVIDENCE Grading the Evidence - . overview. understand how question type relates to strength of evidence Minimalist Guide to Functional Strength - The primary focus of this book is progressive calisthenics, a minimalist and