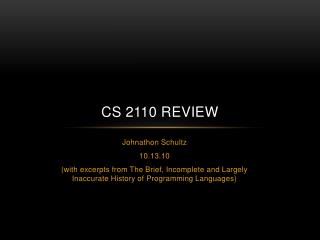 Topic 9B – Array Sorting and Searching - . algorithms. an algorithm is a set of steps that can be followed to solve a

Final Thoughts on the Symbolic Toolbox - . engineering 161. documentation. download from the mathworks site the complete

2.3 Recursion - . m. c. escher, 1948. overview. what is recursion? when one function calls itself directly or indirectly.

Your topics I: SciFinder for the searching of algae hbz 2013 - . agenda. organism names in scifinder chlorella

Recursion in C++ - . recursion. recursive tasks: a task that is defined in terms of itself. a function that calls itself.

22C:19 Discrete Math Induction and Recursion - . fall 2011 sukumar ghosh. what is mathematical induction?. it is a method