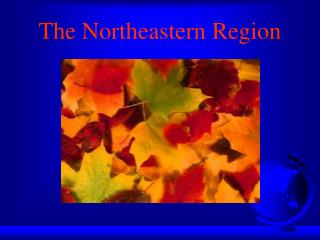 Development of the ITU Conformance and Interoperability Programme for the ICTs in the Arab Region - . arab regional