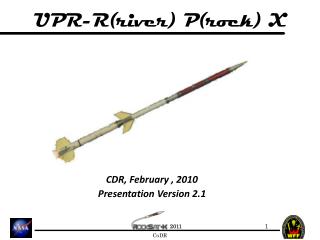 Pike R iver Mine - . by hunter cassidy. hello my name is daniel rock house i am a survivor from the pike river mine

Rock River Coalition Citizen Monitoring Certification - . to educate and bring together people of diverse interests to

An Inventory of Native American Effigy Mounds on the Rock River Trail (North to south) - . by frank schier rock river

R ocks - . what is a rock. a rock is a naturally occurring solid mixture composed of minerals , smaller rock fragments ,

Walking on Water - . using the natural rock placements in the river…… (using prior knowledge) 1 . balance on rock