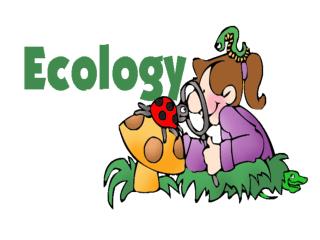 Ecosystems &amp; Communities: Organisms and their Environments - . ecosystems have living and non-living components.

How Climate Can Be Predicted - . why some predictability exists, and how predictions can be made. seasonal/interannual

Factors that Influence Location of Business - . starter questions . think about which businesses are located near to

Mono Lake Food Webs - . investigation 4. what are ecosystems?. an ecosystem is the interaction between the biotic and