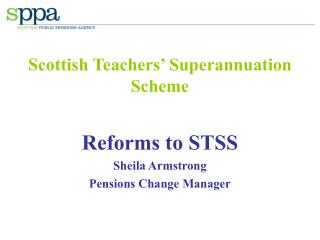 SCHEME - . scheme is elegant, clear, small, and powerful programming language.  it is a dialect of lisp and can be

Curriculum for Excellence and BTC 5 : possible implications for the Scottish Qualifications Authority - . a conversation