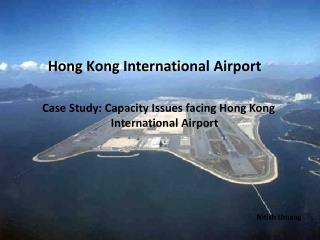 Guide to Arriving in Hong Kong International Airport - Hong kong has received over 41,700,000 visitors and every visitor