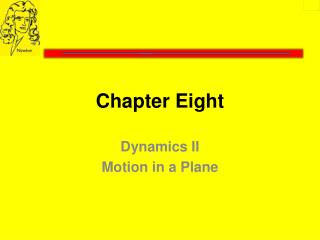 Chapter Eight - . nutrition and global health. the importance of nutrition. nutritional status is intimately linked with

Chapter Eight Confrontation and Assistance of Counsel - . once i decide to take a case, i have only one agenda: i want to