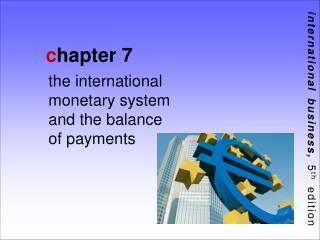 C HAPTER 7 - . political parties and the voters. once the party nominating processes have narrowed the list of

C HAPTER 7 - . e nvironmental performance evaluation. ideas for the chapter. variety of methodologies that may be

C HAPTER 7 - . citations in legal writing. chapter objectives. understand the differences between the bluebook and alwd.

Plate Tectonics C hapter 7 - . inside the earth s ection 1. the composition of the earth the earth is divided into 3

HAPTER 7 - . control and accounting information systems. introduction. questions to be addressed in this chapter: what