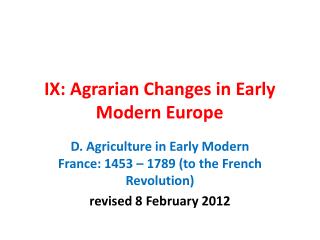 ‘ Mecha ' should be understood as the widest aspects of mechanical engineering, - Mechatronics is as old as the history