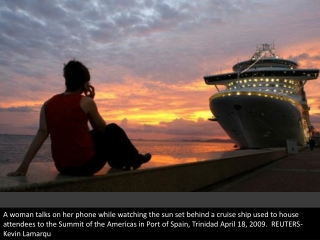 40 years ago, the first ever mobile phone call was placed. A look at all the strange and unusual places where people can call from now. Future Jobs - . look at the pictures and guess each career!. use mouse to advance slides. mozart rondo from a little

Variant Calling Workshop - . chris fields. powerpoint by casey hanson. introduction. in this lab, we will do the

Guess Who? - . game show host: madison lanier. guess who changes color to survive in their habitat? a) toad b) hare c)

Hundred Dollar Questions - Who wants to win millions?. hundred dollar questions. who will be the first? guess the lot. s.

Variant Calling Workshop - . overview. there will be two parts to the workshop: variant calling analysis (on the cluster)

#314 Jesus is Calling Jesus is tenderly calling you home Calling today, calling today; - Why from the sunshine of love

Finding My Calling: What Is My Brand Identity? - . four channels for god’s call. everyone – those who follow jesus