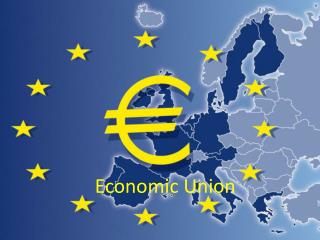 The lessons/ policy responses and the future of the euro - . maja kadievska vojnovik vice-governor national bank of the

MALTA, Competing Cyprus - . malta, the island. mediterranean island country member of eu since 2004 – use of eu

Challenges to Europe: Varieties of Capitalism and the Way out of the Crisis - . andrew tylecote university of sheffield.

Austerity and health status Decline: - . greece as a paradigm. the way to the crisis economical causes. 2001.

The Challenge of Enlargement of Euroland - . paul de grauwe university of leuven. the launch of the euro has been an

Monetary Union Dynamics: Through the Lens of Spain, Florida, and the United Kingdom - . jared isenstein and ashoka mody