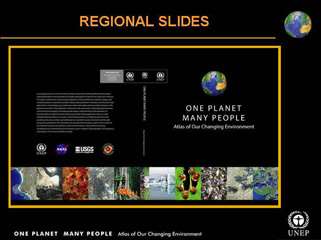 Beautiful Cities in Africa - List of 15 beautiful cities in

Music of Africa - . northern, eastern, western, and southern. music of africa. africa, being so large, has many different

The Challenge of Democracy in Africa - . chapter 19, section 2. colonization. colonization or imperialism began in the

The Bingo Association of South Africa - Representations on findings of grc regarding bingo. the bingo association of

Languages of Africa - . by: kaileigh and cathryn. did you know that there are 11 main languages of africa?. we are going