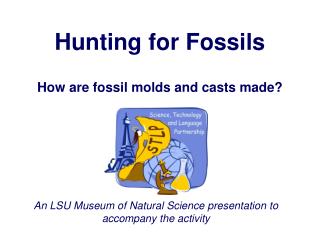 CLEAN ENERGY FROM FOSSIL FUELS - . hy-tek bio , llc. but until that day comes. hy-tek bio, llc. we will be burning fossil